The Downside of Double Merles 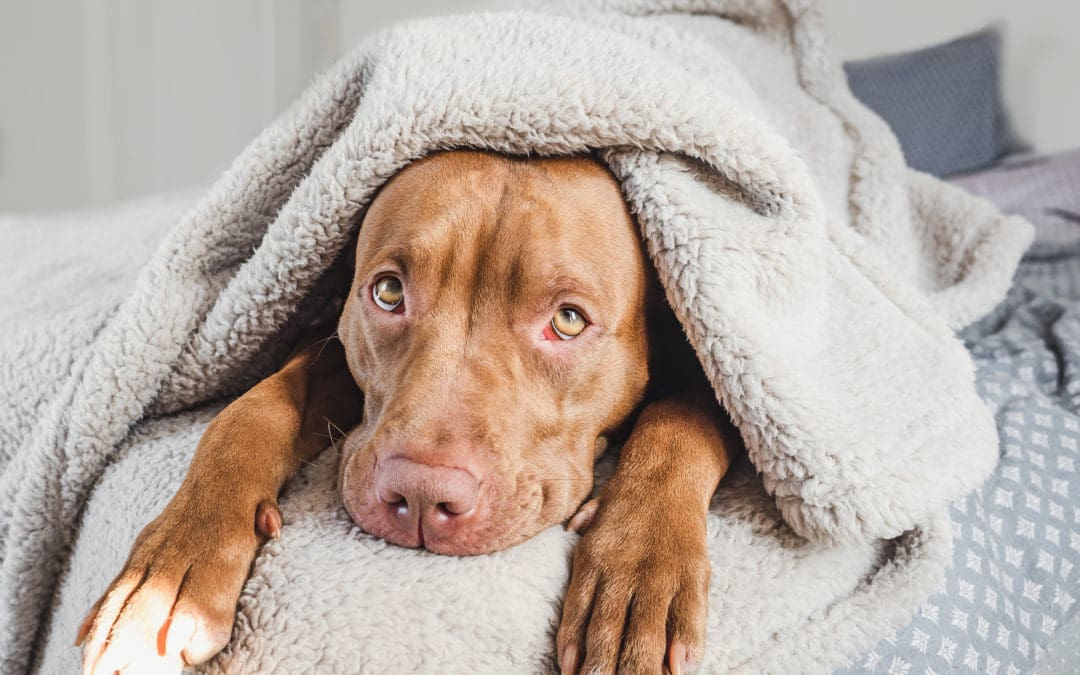 Beauty is in the eye of the beholder. Sadly, in the world of dog breeding, some dogs are bred simply because they are thought to be beautiful — by breeders and buyers alike. So it is with the double merle.

Merle refers to a color pattern, not a color in and of itself.  Merle dogs come in many colors, the most common of which is blue merle, found most often in Australian Shepherds. Blue merles are, in fact, black dogs with the black broken up into irregular patches by lighter shades of gray. In some “circles”, the lighter, the better; the whiter, the prettier. This has led to the irresponsible breeding of male and female merles in the hope of producing as many light merles as possible. The unintentional result: the double merle.

The unethical practice of breeding double merles is generally condemned worldwide, not only because so many are considered defective and put down at birth by their breeders, but because of the health problems that plague them, namely, partial or complete deafness and blindness.

Numerous myths have arisen concerning double merles. If deaf, blind or both, they are reputed to be aggressive, unpredictable, untrainable, prone to other health issues, even a shorter life span. According to studies, however, none of this is true. Double merles, despite their deficiencies, are generally quite healthy dogs capable of living long, otherwise normal lives. And they are no more aggressive, unpredictable or untrainable than hearing and sighted dogs.

To dispel another myth, there are homes more than eager to adopt, train and love such special needs dogs. Experts stress the importance of not viewing them as “handicapped.” While they do have certain limitations, they themselves are not aware of this, and can be as active and affectionate, playful and pleasurable as any other dogs.

Families adopting double merles first receive their own training, and what they learn is promptly passed on to their dogs. Deaf or hard-of-hearing dogs are trained through the use of sign language or hand signals. Lights and vibrations can also be used. Deaf/blind double merles are trained by touch signals and scent cues placed throughout the home. Blind double merles are trained through the use of both sound and scent cues. All sharp edges at eye level are either bubble-wrapped or cushioned by towels for added protection. All stairways are baby-gated, and either a textured mat or a scent placed before each one to alert the dog to the gates’ proximity.

And, so contrary to popular misconception, double merles can and DO lead happy, balanced and productive lives. In fact, to the delight of their proud and loving owners, double merles excel in many areas and numerous arenas. They often compete at the highest levels in agility, win ribbons at kennel club showings, participate in K9 nosework, and become therapy dogs – to name but a few.