Our story is Rocky’s story. He came into our lives out of nowhere and left us too soon. Rocky showed us the true meaning of unconditional love and made us fall in love with Pit Bulls. Rocky inspired us to do everything we could to help as many families as we can experience that same love and joy that he gave us. In his memory we created Kennel to Couch, and his story is below.

On a warm spring day in 2012, a spry young Pit Bull was spotted running around our neighborhood’s roads. After a few hours of deliberation, we lovingly, yet cautiously, scooped the dog up from the dangerous road. We brought him back to the house until our family could decide what to do with him. Prior to this day, we had never met a Pit Bull, let alone decide to visit a pit bull rescue or take one in off the street. Our understanding of Pit Bulls at the time was that the breed was dangerous.

Due to a full house with three dogs, and our misconceptions of Pit Bull’s, we called around to several no-kill shelters and pitbull rescues in the area to find a home for the Pit. After a few hours, we were not able to make contact with a shelter. When our founder arrived home later that night, he had no idea what to expect.

He was anxious about coming home to an unknown Pit Bull in the yard, with the Pit Bull thinking he did not belong in his outdoor territory.

Upon getting home from work, however, cautiously and slowly, placed a chair close to the Pit and sat near him. He waited for the Pit to approach him and inspect him. In the dark, he only saw two eyes slowly approach him. When the Pit finally reached the chair, he jumped up into his lap without hesitation. The dog curled himself into a tiny ball and closed his eyes to rest. In this moment, our family knew the Pit had just adopted us- he found his furever home. Our previous understanding of Pit Bulls was immediately reformed. After a unanimous vote, our family named the handsome brindle Pit “Rocky”.

Over the next four years, our family learned the true meaning of unconditional love – both in giving and receiving. Every day, Rocky set an example on how to live life to its fullest and love as deeply as possible. His energy was a force of nature. There was not a person who met Rocky that was not instantly smitten by his charm.

Rocky’s personality was as expressive as his human family members. He acted no less than as if he was our family’s human son. We watched Rocky’s love change the hearts and minds of people who previously held negative stigmas and sentiments towards the Pit Bull breed. 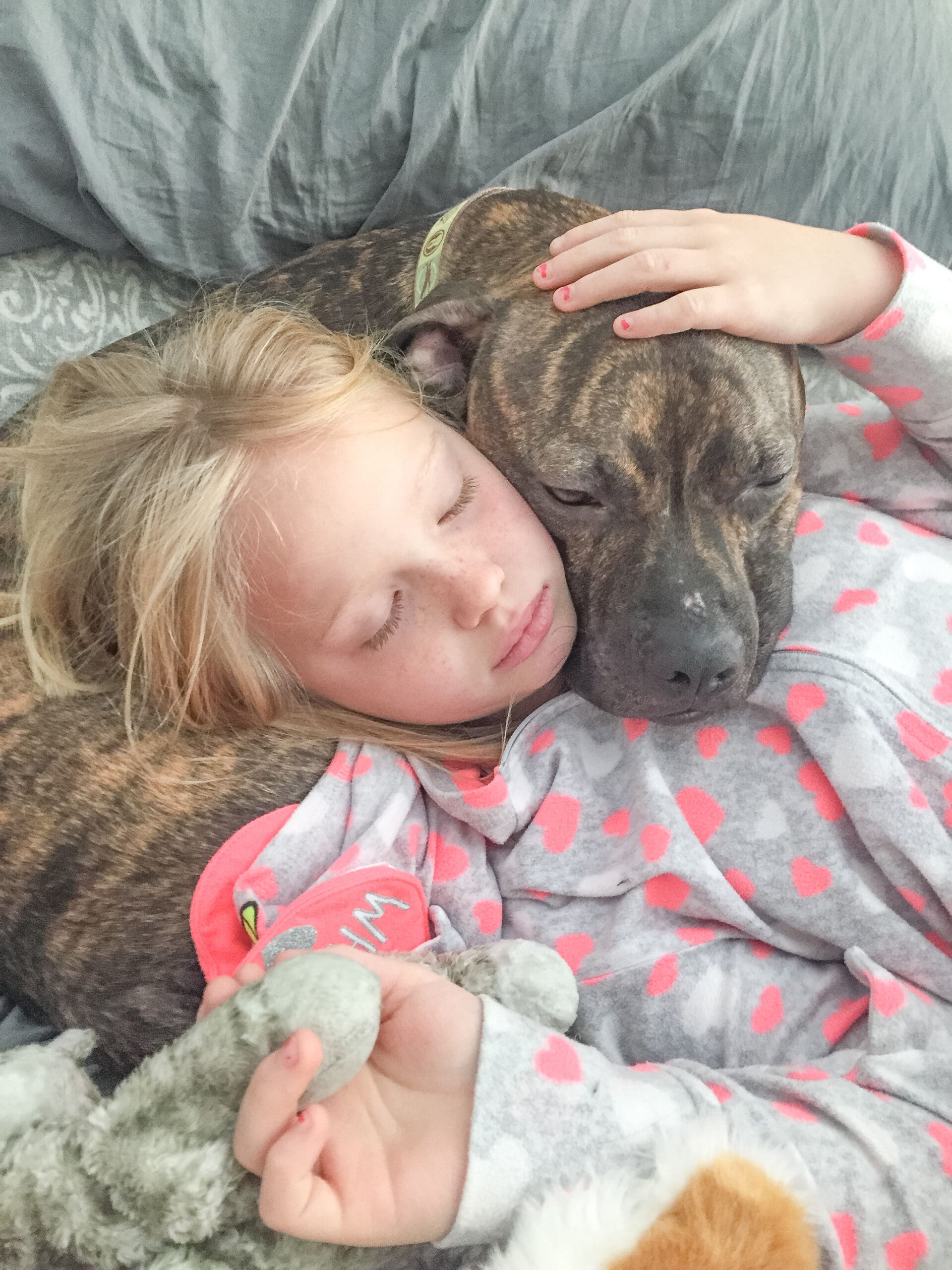 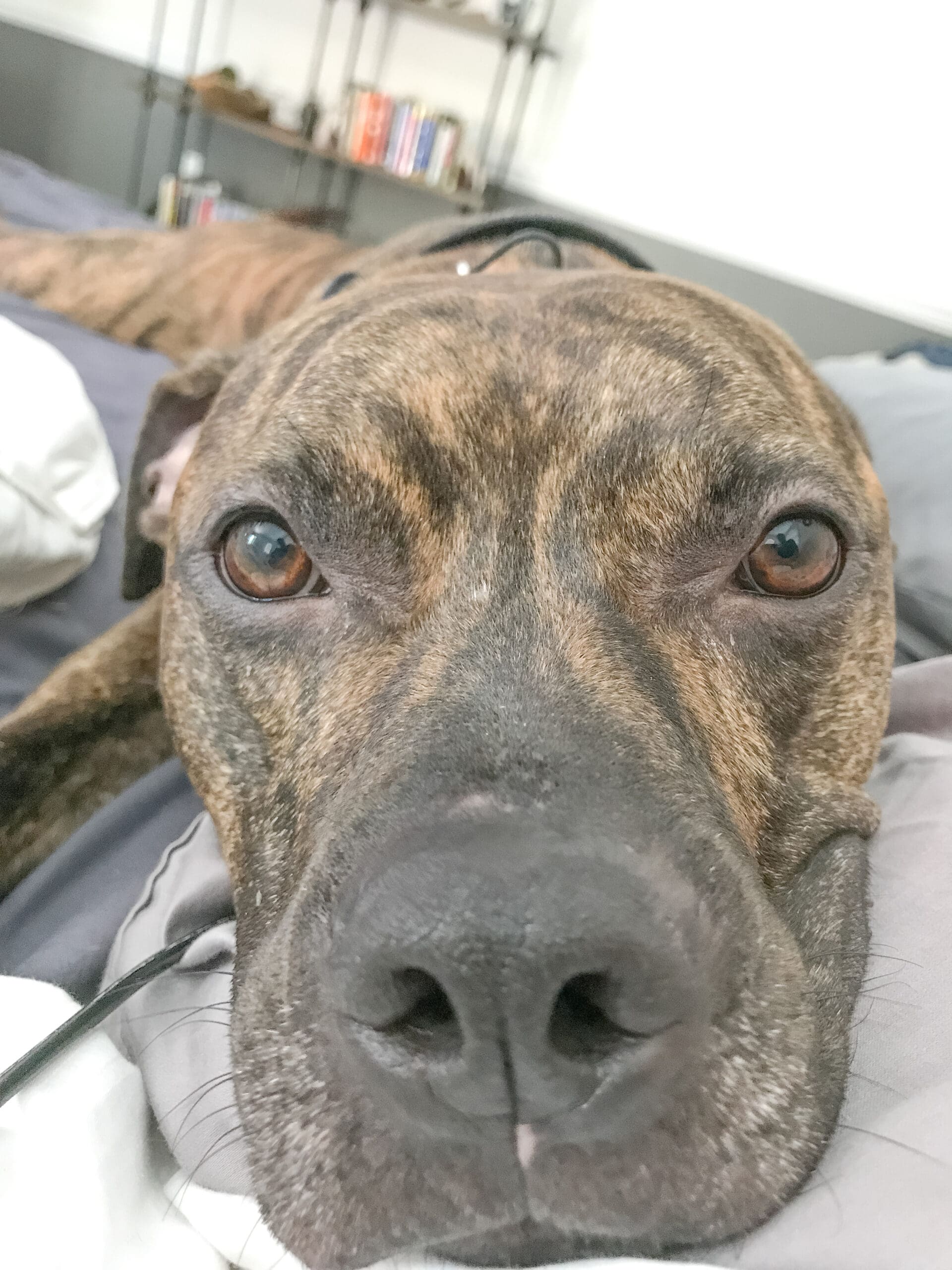 On 23 February 2018, after only four short years with Rocky, he passed away after a devastating three-week battle with IMHA. The disease hit Rocky without warning. One moment Rocky was running around in the yard with joy. The next moment, he came into the house lethargic and having difficulty catching his breath.

We took him to his Veterinarian to ask how we help Rocky feel better. We were not prepared for the news that brought us to our knees: Rocky had an immune disease where his red blood cells were attacking and killing each other. Rocky’s battle with IMHA was a paralyzing emotional roller coaster for our family. For Rocky, it was a debilitating endless string of Veterinarian and IMHA specialist’s appointments. After three weeks, Rocky passed away.

Mourning Rocky nearly broke our family. We were lost in grief.  He had saved his human mommy’s life by detecting her cancer. If it were not for Rocky, she would have lost her life to the disease. The fact that she could not return the favor, was emotionally debilitating for her. We didn’t know how we would pull through our own sadness to then help our daughter pull through hers. For quite some time, we went through many boxes of tissues.

Rocky’s love was too large to vanish in the wind. Shortly after Rocky’s death, we had an idea of how our family could heal, and could continue Rocky’s love for years to come. We wanted our memory of Rocky to be reflective of the four years of immense joy we shared with him as a family, not of his last three weeks of life.

In Rocky’s memory, we decided we would to do everything in our power to help Pit Bulls in need of a home, connect with families that may not have considered their breed- as we previously had not. This commitment led us to create Kennel to Couch.

Kennel to Couch has teamed with shelters, trainers, and local community partners to sponsor Pit Bulls who have been at their shelters for the longest period of time.

Through these partnerships, we will collectively promote Pit Bull Rescue. Our promise to our partnered shelters is to continue to grow our adoption sponsorship packages for our dogs. Within our partnership, the shelters commit to us by removing our sponsored dogs from the possibility of being euthanized due to overcrowding.

Kennel to Couch promotes Pit Bull Rescue through a customized K2C adoption package we call the K2C Pibble Package. The core of our pitbull adoption package includes training from our nationally recognized training partners. We feel this is the best way to give prospective families the peace of mind that they can adopt a Pit Bull with professional support. When more Pit Bulls are placed with families, more room is created in shelters for new Pit Bulls that might not otherwise have had a chance. 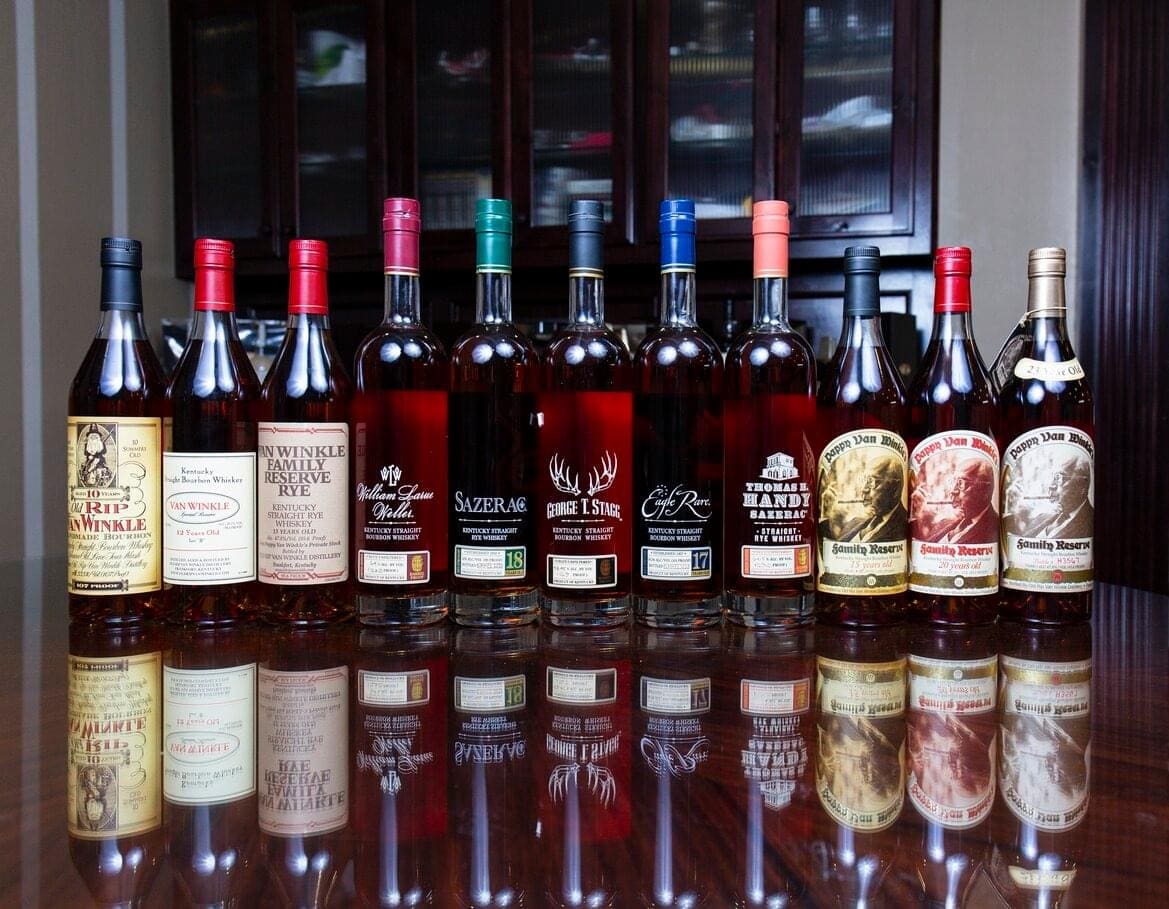