Beware of E-Cigarette Poisoning in Dogs 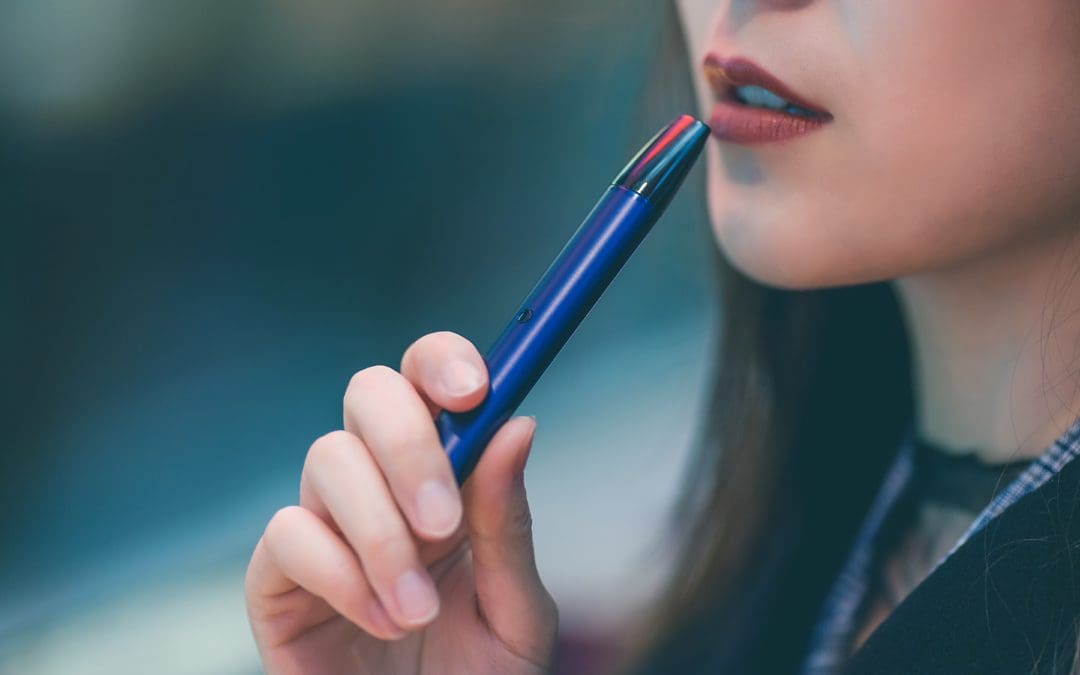 With the increasing popularity of e-cigarettes, comes an increased risk of poisoning in dogs whose owners use them. Marketed as smoke-free substitutes for traditional cigarettes, they’re shaped like a long cigarette, battery operated, and filled with a replaceable cartridge of E-liquid that contains a mixture of ingredients such as nicotine, flavorings, glycerin and propylene glycol. An atomizer heats the liquid, turning it into a vapor that is then inhaled while creating a cloud that resembles cigarette smoke (a practice colloquially referred to as “vaping”).

Although their safety for humans hasn’t yet been determined, each E-cigarette cartridge contains 6 to 24 mg of nicotine, the equivalent of one to two regular cigarettes, while their enhanced flavoring and aroma make them highly attractive to dogs. The dangers of ingesting E-liquids include gastrointestinal obstruction and nicotine toxicity, while chewing on the sharp plastic can cause oral trauma. According to petpoisonhelpline.com

“the ingestion of a single cartridge can result in clinical signs and potentially death for a dog less than 10 pounds.”

While many dogs will vomit naturally after ingesting E-liquids, the signs of toxicity are dose-dependent and usually begin within 15 minutes to one hour of ingestion. When large amounts are consumed, the effects can be life threatening, but even small amounts can induce symptoms. Without treatment, nicotine toxicity can cause paralysis of the breathing muscles and dogs may die, sometimes within hours. If you’re a “vaper”, contact your vet immediately if your dog exhibits any of the following symptoms: tremors, weakness, stumbling and/or loss of coordination, depression, hyperactivity, lethargy, rapid breathing or difficulty breathing, drooling, dilated pupils, diarrhea, seizures, collapse, slow or fast heart rate and/or cardiac arrhythmias. 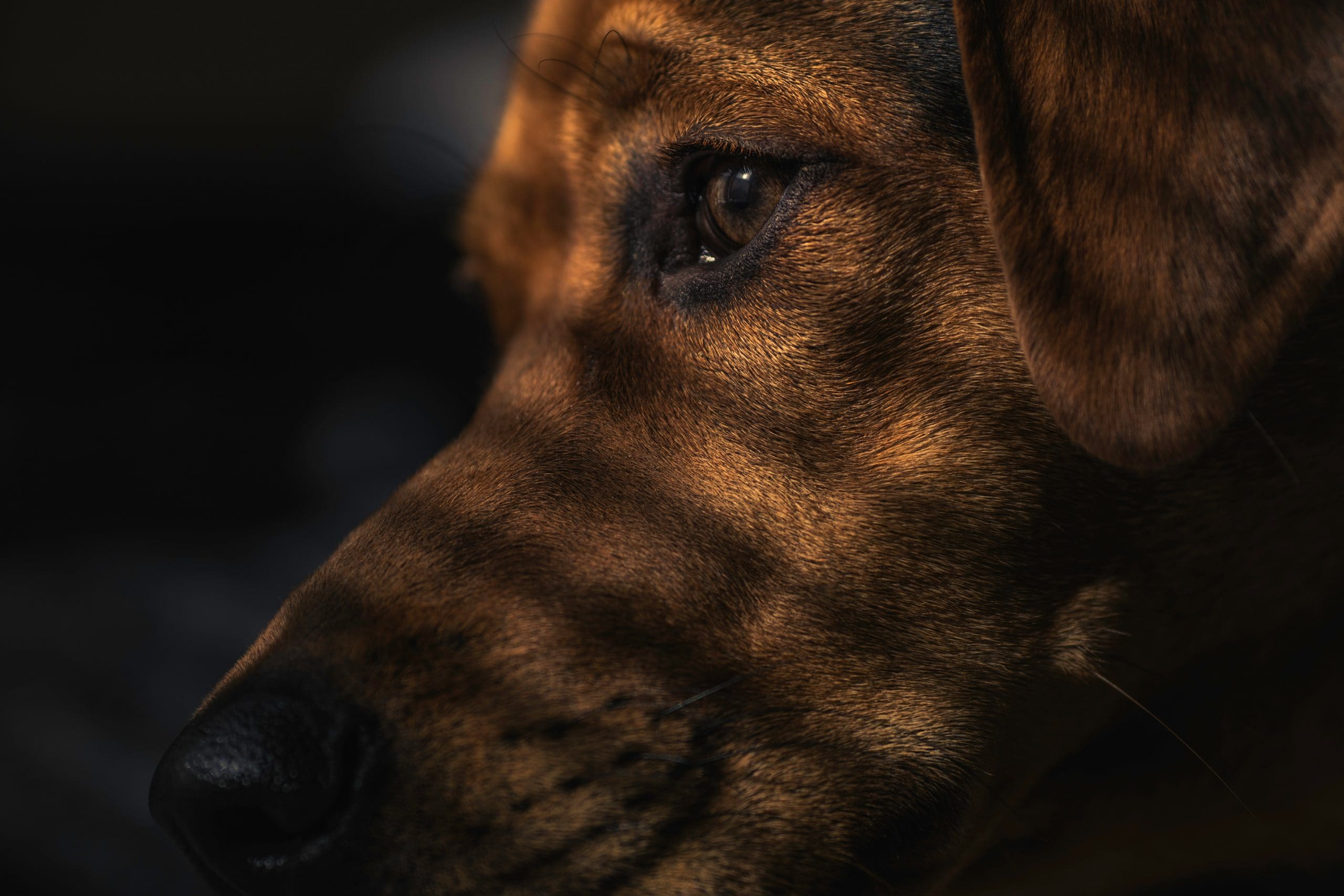 Of primary importance is reducing the amount of nicotine in his stomach while keeping him alive until his body breaks it down. You may be instructed to induce vomiting if you saw your dog ingest the E-liquid and he’s alert. Do NOT use antacids as the stomach acid helps decrease the absorption of the nicotine. If his exposure was dermal (his paws or fur came in contact with any spilled liquid), bathe him promptly using a mild dishwashing soap.

If however, his symptoms are severe, bring him to your vet or to the nearest emergency clinic where his stomach may be pumped (gastric lavage) and repeated doses of activated charcoal or intravenous fluids used to reduce further nicotine absorption and enhance its elimination. A ventilator may also be used to assist with his breathing until the toxins are cleared from his system. If needed, other supportive care may include oxygen and seizure control medications such as diazepam (valium). E-cigarette poisoning in dogs is serious and better prevented than having to see your pet endure the toxicity that wrecks havoc in his body. 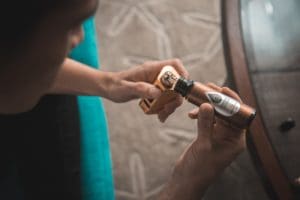 It’s said that an ounce of prevention s worth a pound of cure, and if you’re a pet parent who “vapes”, paw-lease do so responsibly. Besides cartridges, there are also E-juice bottles, and while childproof, your dog’s teeth may pierce the packing. To prevent any mishaps, when not in use, all supplies and accessories MUST be locked safely away and out of reach. It’s also best to “vape” in another room or in one that’s properly ventilated – for your sake as well as his. Keeping your pet safe from nicotine toxicity is critical, but be sure to read up on the dangers of other poisons such as dogs and essential oils, another common household item that may wreck havoc for your pets.