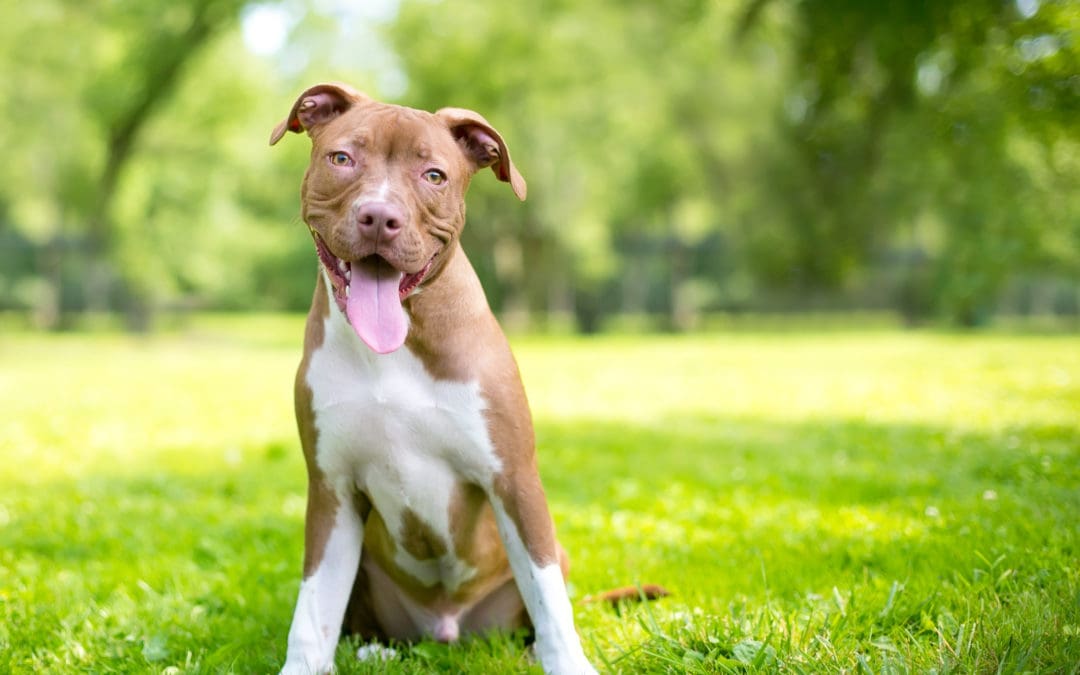 National Pit Bull Awareness Month was designated in 2011 with the goal of promoting the truth about Pit Bulls. The month-long celebration is an opportunity for shelters, breed clubs and rescue organizations to shine a spotlight on Pit Bull rescue, adoption, breed education and the importance of responsible dog ownership. This October, as Pit Bull advocates, Kennel to Couch will redouble our efforts to debunk the myths, separate fact from fiction, and emphasize the paws-itive traits of this most misunderstood breed.

Pit Bulls have long been known as America’s Dog, present at war and at work with the police and employed as therapy and service animals. For generations, especially in England, their affectionate nickname was “nanny dog,” chosen by families that wanted a gentle and loving, loyal and reliable babysitter for their children.

But as large, strong dogs whose ancestral roots lay in fighting, unscrupulous breeders began selectively perpetuating these belligerent traits for their own, nefarious purposes. In the early 2000’s, the discovery of several, illegal dog fighting rings motivated Pit Bull groups nationwide to rally behind this now-stigmatized breed and work to restore their rightful image.

In 2012, a spry young Pit Bull wandered into a Maryland neighborhood, and one family’s life was changed forever. Although skeptical about the breed, the family took him in, named him Rocky, and quickly learned that Pit Bull stereotypes were precisely that: stereotypes. His unwavering loyalty and unconditional love would eventually serve as the foundation upon which Kennel to Couch would stand. To mark Rocky’s passing and honor his memory, his family pledged to help pair available Pit Bulls with adoptive homes that might never have considered the breed before. 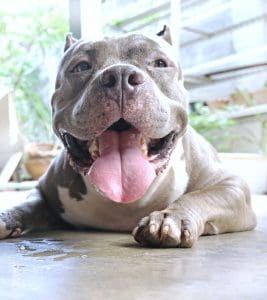 Kennel to Couch (K2C) is a registered 501(c)(3) organization dedicated to Pit Bull Adoption and Advocacy. We team with shelters and community partners to remove “at risk” Pit Bulls from shelters and provide the support and incentives needed to encourage the adoption of our sponsored Pitties.

This October, please join Kennel to Couch for National Pit Bull Awareness Month as we celebrate, educate and advocate for the dog whose resilience and reliability, lovability and loyalty inspires us every day. 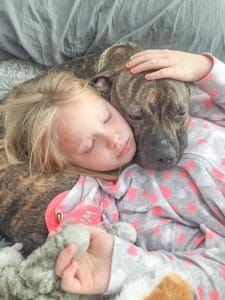