The ABC’s of Burns in Dogs 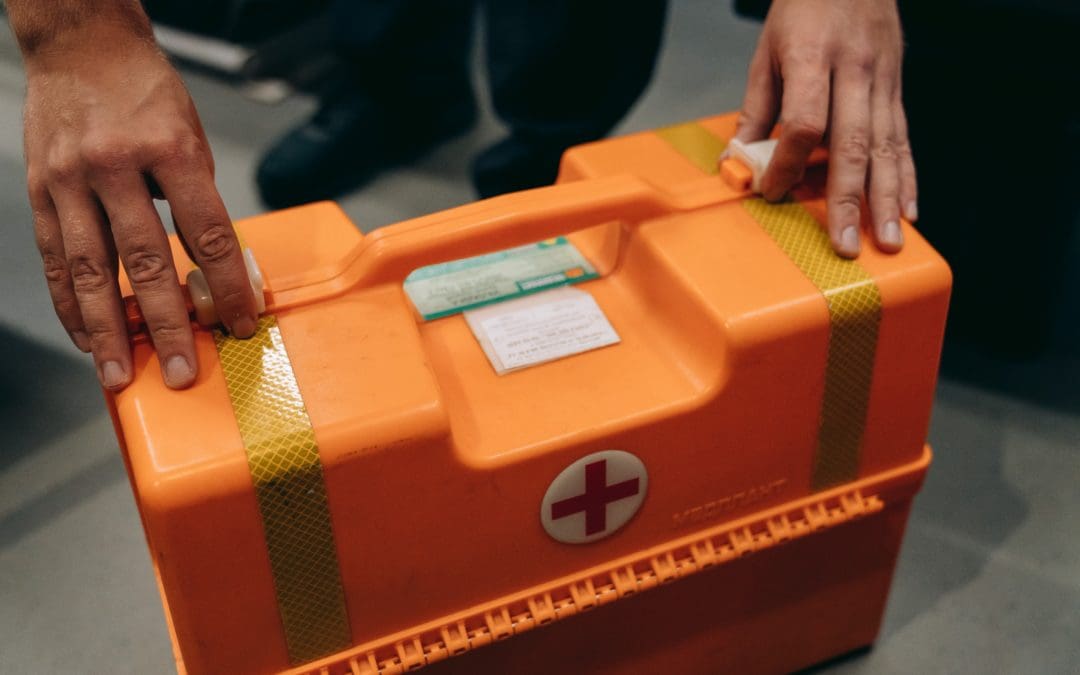 While burns are uncommon in dogs, they can and do happen. The key is managing them if and when they occur.

There are three kinds of burns. Chemical — caused by caustic substances such as acids, bleaches and flammable substances. Mechanical — caused by friction from, e.g. a rope or “road rash,” as the result of a dog being dragged along the pavement by a vehicle. Thermal — caused by the direct application of heat such as boiling water or a heating pad.

If your dog has been burned, promptly follow these three steps: First, douse the burned area in tepid or cool water for between five and 10 minutes. Secondly, cover the area with a clean, dry dressing. Third, seek out immediate veterinary care. Why? The true extent of a dog’s burns isn’t always obvious because of his fur. If a dog suffers moderate to severe burns, shock can set in quickly and must, therefore, be addressed without delay.

Whether your own vet or one at an Emergency clinic, the procedure they follow is the same. They begin by clipping your dog’s fur away from the affected area to better visualize the skin so that they can more accurately evaluate the seriousness of his burn. As in humans, burns in dogs are graded according to degree. First-degree burns are those that only affect the outer layer (superficial epidermis) of his skin. Second-degree burns are those involving the layer (dermis) below the epidermis. Third-degree burns, or “full thickness burns,” are those that fully penetrate the skin, and are consequently, the most severe.

Treating your dog’s burn will depend on its severity. If his is a first-degree burn, keeping the area clean, dry and covered in an antibacterial ointment such as silver sulfadiazine may be all that’s required. But managing his pain is equally important. The vet may prescribe a non-steroidal anti-inflammatory, gabapentin, and/or other medications to reduce his discomfort. Should the burn be in a place that your dog can easily lick, he’ll have to wear an e-collar or that infamous “cone of shame” for his own protection – all in the name of healing.

While second-degree burns are treated in much the same way, the vet may prescribe antibiotics as well to prevent his skin from becoming infected. In some cases, he may need to be hospitalized.

Because third-degree burns are the most serious, more intense and extensive management is essential. This may include operating on your dog to remove as much dead and dying tissue as possible, hospitalization for the administration of IV fluids and antibiotics, and pain medications. Third-degree burns can be life threatening due to the complete loss of your dog’s skin barrier, making infection an all too common occurrence.

On the paws-itive side, most burning episodes can be avoided or at least minimized. All it requires is a combination of common sense and some precautionary measures. Since heating pads are unsafe for dogs, especially puppies and seniors with mobility issues, search out dog-specific, safe products that apply heat directly to their areas of discomfort. Keep any and all electrical cords, a source of oral burns, tucked safely away from curious mouths, especially those of exploring puppies. When cooking, keep your dog out of the kitchen to prevent his being accidentally scalded by boiling water. Avoid placing open flames from such decorative items as candles and potpourri in areas where your dog can access them.

One often overlooked source of burns is attempting to “cool down” your dog with the water from a hot hose during the summer. If that hose has been lying in the sun, the water inside it can reach a temperature of 150+ degrees Fahrenheit! To keep him from being burned, allow the hose to run awhile and test the water beforehand.