Never Leave Dogs in Hot Cars, Not even a Minute! 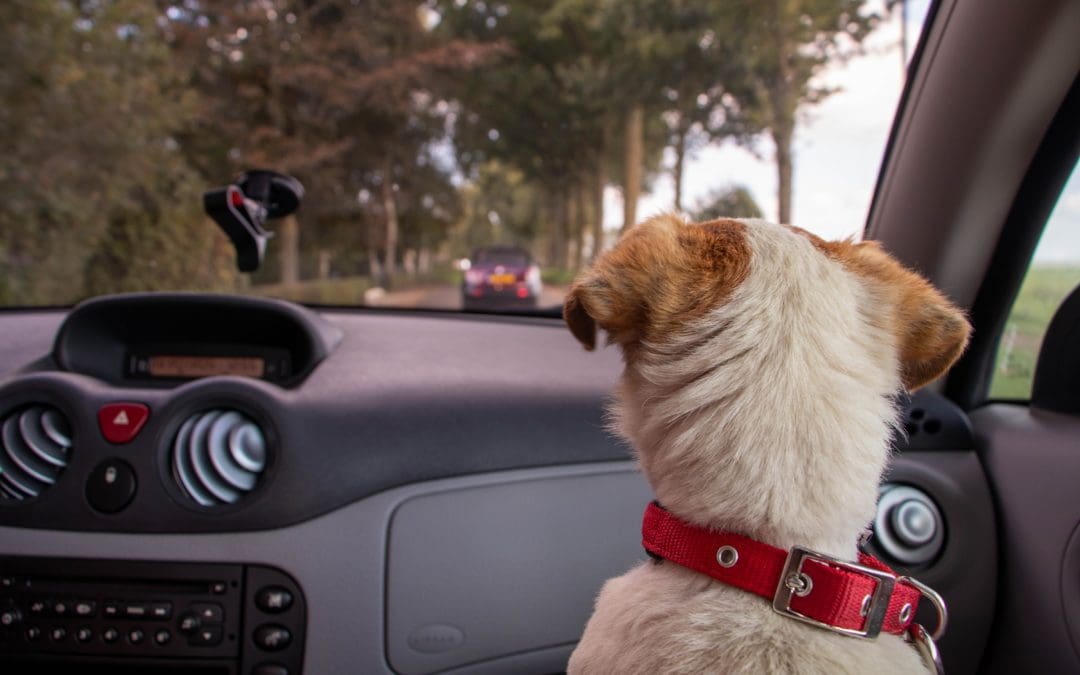 “It Was Just For A Minute!”

Because an errand meant to take that proverbial minute is 60 seconds too long when a dog is left unattended in a hot car.

Because, even on mild summer days, with a car parked in the shade and the windows cracked, the INSIDE temperature can rapidly reach dangerous levels.

Because a car acts like a greenhouse, trapping and magnifying the sun’s strength and heat. Both the air and upholstery temperature can rise so rapidly that a dog can’t cool down.

Because a dog’s normal body temperature is about 102° F. Raise it briefly by only two degrees, and heat exhaustion, brain damage, even death may occur.

Because, unlike humans, dogs don’t sweat. They can only cool themselves by panting and releasing heat through their paws. From 2018 and 2019, 78 pets suffered heatstroke and died in hot cars (The Zebra)

Despite repeated warnings in the media, flyers distributed by animal welfare groups, and word of mouth, countless animals still die needlessly each year from heatstroke. Despite the axiom that one person can’t make a difference, in this type of situation, one person can make ALL the difference. And that person may be YOU.

If you see a dog in distress inside a car parked on the street or in a parking lot, note the make and model of the car, as well as its license plate number. Call the police, your local ASPCA branch, Humane Society or animal control immediately.

(Animal cruelty, neglect, endangerment and abuse of various forms are illegal in all 50 states to varying degrees, earning offenders anything from simple citations to felony charges. However, only 28 of those states have laws on the books that specifically prohibit leaving an animal locked inside a hot car, and most prohibit good Samaritans from taking measures into their own hands to free a trapped dog. Only 11 states have granted citizens the legal right to use any means necessary, including smashing a window, to save a distressed dog. Those 11 states are: Arizona, California, Colorado, Florida, Indiana, Massachusetts, New York, Ohio, Tennessee, Vermont and Wisconsin.)

Watch the dog for the more obvious signs of heatstroke: exaggerated panting (or the sudden stopping of panting); an anxious or staring expression; restlessness; excessive salivation, tremors and vomiting. While waiting for help, you may – while being aware of the possible legal implications – choose to act on your own.

If a window is opened or a door unlocked, extricate the dog cautiously and carefully — either alone or with assistance. Then, get him into an air-conditioned car or nearby building. Otherwise, lay him down in a cool, shady place. Wet him with cool water, but never apply ice to his body. Fan him vigorously to speed the evaporation process, which, in turn, will cool the blood and reduce his temperature. Give him cool water to drink or even ice cream to lick.

Hopefully, by now, help will have arrived, and you may have saved some neglectful owner’s pet.

When you bring home a new dog, you plan and prepare to make sure they have the best life possible. Don’t let a few moments ruin all the great memories ahead…

A gentle reminder: don’t YOU become that same neglectful owner.

Remember there’s no such thing as “It was just for a minute.”