The Importance of a “Pet-Nuptial” Agreement 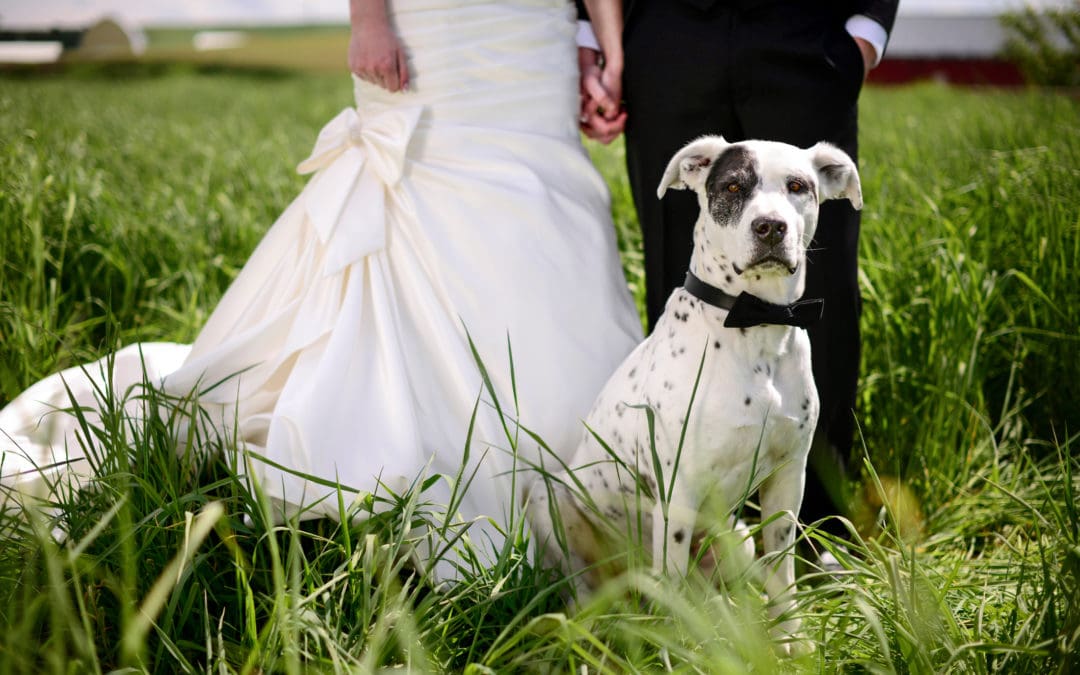 Like a prenuptial agreement, the aptly named “pet-nuptial” (pet custody) agreement can assist you in keeping your cherished canine companion should your current relationship end.

Whether you’re divorcing a spouse, breaking up with a partner or moving out on a roommate, if you’ve owned a dog together, gird yourself for a potential battle over the custody of that dog. The key to resolving this issue and being on the winning end of it is to have a “pet-nuptial” agreement already in place.

Since the law in most states regards pets not as family members but as personal property, protecting your rights requires foresight on your part. When you have a “pet-nuptial” agreement, a court – if it comes to that – will, in all likelihood, enforce it unless you live in one of a handful of states with pet custody laws. If so, the judge will, as in any child custody battle, make a decision based on the best interests of the disputed pet.

Without a pre-arranged agreement, you’ll have to prove why YOU’RE the one entitled to keep the dog rather than your spouse, partner or roommate. Are you able, then, to provide the answers to the following questions?

Who actually adopted or purchased the dog in question? Have the necessary receipts, wherever possible.

Did you or “the other party” have the dog before the start of your “arrangement?”

Are there any children involved who are attached to this dog? If so, where will they be living?

Who plays the greater role in feeding, walking and playing with the dog?

Who takes the dog to the veterinarian?

Who pays the bills — from food, toys, beds, clothing and equipment to veterinary expenses, medications, supplements and therapies if applicable?

Who has (more) room for the dog in their home or apartment?

Who has a backyard for the dog?

Is one of you moving to an apartment that doesn’t allow dogs?

Does either party have a work schedule that prevents them from spending quality time with the dog?

Which party has bonded with the dog or is the one the dog always follows around your home?

Has either party ever exhibited any cruelty towards your dog or any other animal?

To keep your pet dispute from ever going to court, consider using mediation or arbitration instead. This way you can hopefully work together and come to an amicable arrangement.

Another solution is an agreement that either provides for joint custody of your dog or for sole custody with the other party given “visitation rights.” Joint custody agreements are far from ideal since pets, like children, are often traumatized by the dissolution of a marriage or partnership. A custody agreement where your dog is shuttled back and forth between two homes seldom works satisfyingly for any party– particularly the dog.

If your spouse already had the dog before you got marred, it will be difficult for you to get custody of him because he’s not considered “marital property” but your spouse’s “separate property.”

And yet, in some cases, you may emerge victorious. Examples: if you spend the most time with your dog, you could get custody of him despite the fact that your spouse pays most of the vet bills. If children are involved, and you’re getting custody of them in one of the few states with pet custody laws, a judge will want the dog to remain with the children. In other states, custody could be split, with the children going to one parent and the dog going to the other.

In short, if you have a dog and an intact marriage or partnership, put a “pet-nuptial” agreement in place NOW so that you’re protected should the relationship ever end.