The Dangers of Dog Breed Labeling 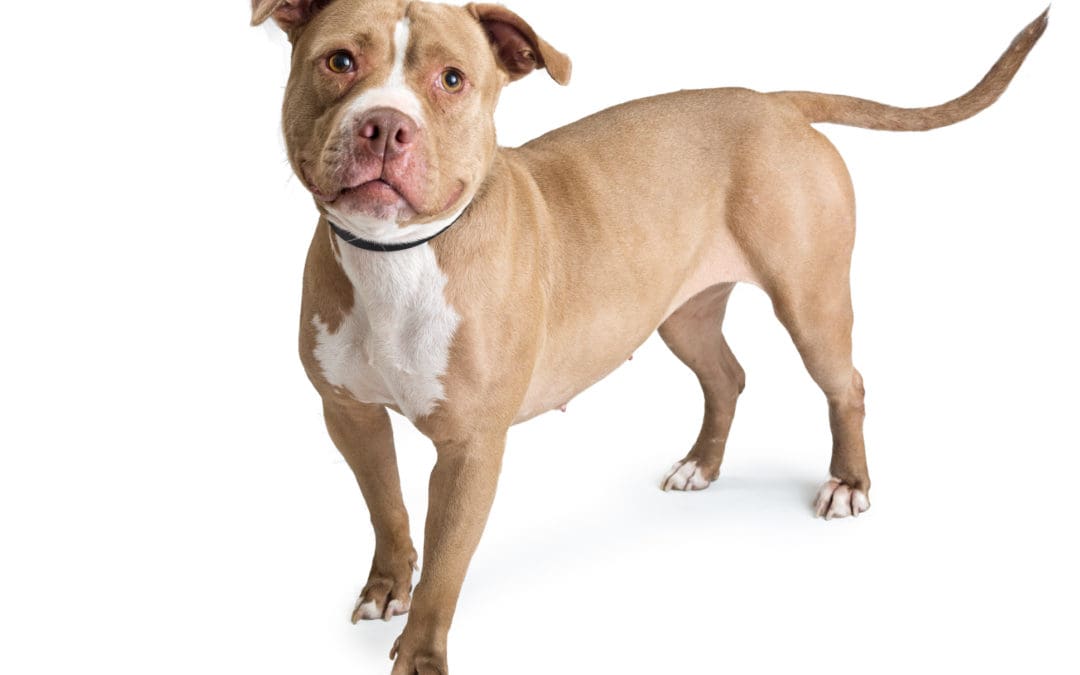 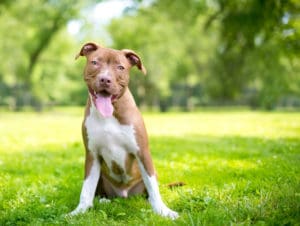 Why then, is the Pit Bull being so strategically targeted? Is it because their ancestral roots lay in fighting, when breeding for aggression was considered essential? Is it because some of today’s unscrupulous breeders have selectively perpetuated these aggressive traits for their own nefarious purposes? Is it because they have become the stereotypical “poster pets” for fighting dogs, mistreated dogs, abandoned dogs? Is it because too many mixed-breed dogs look like, and are, all too often, mistaken for actual pit bulls?

Sadly, choose any or all of the above, and you would be right.

What about the responsible breeders who breed pit bulls with good temperaments? What about the mixed-breed dog with that “certain look” which has absolutely no bearing on its real personality? Once again: perception. The foundation of which is built on half-truths, anecdotal accounts, word-of-mouth and hastily, if faultily, drawn conclusions. 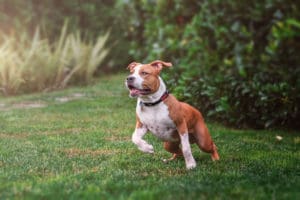 Perhaps the most telling of all is the assumption that “pit bull type” dogs are, in fact, actual pit bulls. Studies have shown that people who report either witnessing a dog attack or having been attacked themselves could NOT positively identify the dog as an actual pit bull. The truth is that any breed or mixed breed of dog can be aggressive. Labeling a breed as dangerous can be just as dangerous as the label itself. All too often, it gives people a false sense of security around other, supposedly safe breeds. Everyone should, instead, be educated about responsible dog ownership and proper bite prevention measures.

In most shelters across North America, the majority of dogs are mixed breeds of unknown parentage. Nonetheless, it’s commonplace for the staff to GUESS at a dog’s breed based solely on appearance. Guessing at a breed is — again — as dangerous as labeling a breed dangerous. Why? Because of its serious implications. Because it impacts the welfare of hundreds of thousands of dogs in regards to the law, landlords, insurance companies and service providers. It even affects the policies and adoption practices of humane societies and the animal shelters themselves.​ ​

Animal experts and behaviorists have cautioned for years that neither visual identification nor DNA test results can accurately predict a dog’s future behavior. For that, they conclude, “we must look at the individual dog.” Let’s put an end to dog breed labeling. It starts with YOU.