Kennel to Couch has an Official Crypto Sponsor: PIT token! 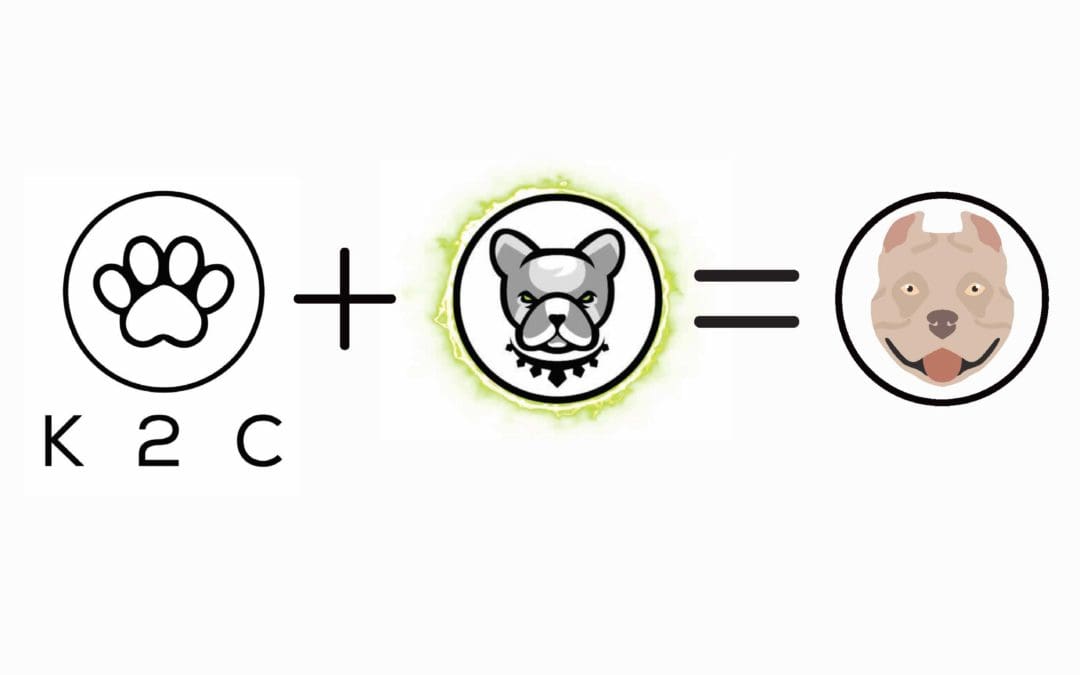 Kennel to Couch is extremely excited to announce that it has officially partnered with Pitbull Token (Crypto Symbol: PIT) as its official Crypto Currency sponsor! PIT token has made a generous donation to Kennel to Couch and has committed to an ongoing and long-term partnership as one if its official non-profit charitable beneficiaries. You can find us listed on their website under charities. PIT will continue to donate to K2C and work with us as we raise awareness and grow together. You can donate your PIT to Kennel to Couch HERE.

Pitbull Token (PIT) is a community driven project consisting of an all-volunteer workforce. Its mission is to leverage the power and entertainment value of crypto currency to create a social impact for the canine community. The Pitbull project is focused on organic growth, meaning their community is highly active and performs well above average. This strategy enables PIT to give increased exposure to a charitable partners’ mission, upcoming events, and charitable needs, ultimately increasing not only donations, but awareness!

Although the community receives no revenue from the token itself, PIT token supports charitable organizations helping Pitbull breeds by donating 15% of all proceeds generated from merchandise sales, NFTs (non-fungible tokens), etc. In the future, PIT has big plans to support it charitable functions in additional ways leveraging its highly active community comprised of Pitbull loves and crypto currency enthusiasts.

A brand-new token released 17 MAR 2021 on the BinanceSmart Chain (BSC), Pitbull is a self-staking token that had its ownership renounced and given to the community upon its creation. This decentralization of power has allowed Pitbull to flourish as a 100% community-driven project that receives markedly engaged holders and rapid growth daily. The investors are integrated into the project both from a community and developmental standpoint.

The Pitbull project has been iteratively built and improved upon by volunteers within the community since its inception. Graphic designers, writers, web developers, influencers, marketers, data analysts, translators, and more have contributed their talents to help Pitbull grow into an inspirational model of community-driven success.

When you invest in PIT you are investing in Kennel to Couch and the other Pitbull related charities that PIT token supports!